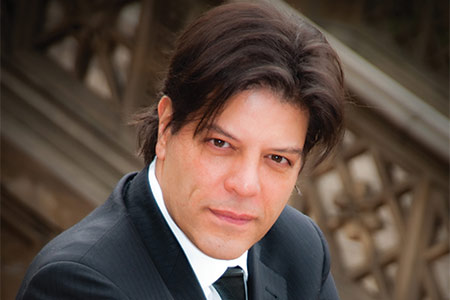 “I invited George to sing with me in concert. He’s one of my favorites…”
– Tony Bennett